DRENGSKAPUR compete this years Raging Death Date! Running order is now online. You find it through the correspondant menu item.

Presale is running until March 20th. Ordered and payed tickets via Paypal will be sent out. If you pay via bank-transfer until 25th, you can pick up your ticket at the box-office.

Unfortunately we have to announce that Deathstorm, Megiddo as well as Poseidon had to cancel their appearances at Raging Death Date 2016. We’re really sorry for that!
We’re working on replacements and already can present two:

I. SCHAFOTT – are working on the debut record and will present some of the new songs accompanied with ones from the high respected demo!

Tickets can be ordered until 20th of March, the earlier, the better!

New additions to our lineup!

I. TÖRR – The czech institution for old Black Metal will co-headline at our festival

To everyone who has already ordered a ticket: thanks! The shipping will start next week. Please excuse the delay!

We’re currently adding songs of the bands to our homepage, check out the bands tab!

Two bands added to the line-up! 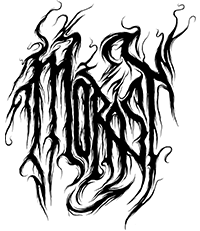 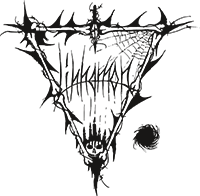 Lihhamon – the new Black/Death supremacy from the simmering vaults of Leipzig. Friends of Revenge and their likes should risk an ear and an eye.
fb.com/lihhamon